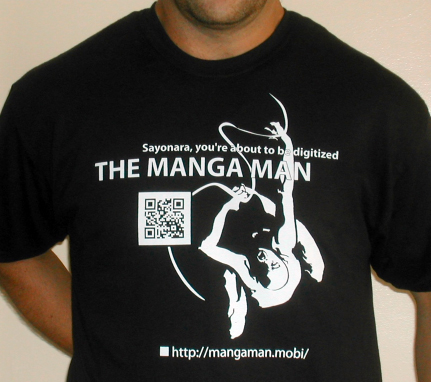 Widely heralded and praised upon its first release by the international mobile and technology press and by leading SF writers of the day, Besher’s tome is a 600-page alternative fantasy noir epic that’s set in the mid-21st century when the speed of media has overtaken the speed of light. The story features a half-digital, half-human “post-Zen” Butoh dancer-assassin whose mission is “to stop the warlords who plan to clone the universe.”

Dave Harper, Founder & CEO of Winksite, says “Working with Besher and his creative team is a natural fit for us. In the past, we’ve collaborated with a wide group of writers and progressive thinkers including Stanford law professor and political activist Lawrence Lessig who inspired us to launch the Creative Commons Library, sci-fi author Cory Doctorow, horror meister David Wellington, and Internet ‘Smart Mobs’ guru Howard Rheingold. Besher’s futuristic vision strikes us as being not only timely but timeless.”

For his part, futurist and author Alexander Besher says, “I’m truly speechless to be working with someone of Dave Harper’s caliber and mobile know-how. I write about the future of media; he is the future of media. In fact, when I was invited to speak about Manga Man at the Microsoft-sponsored Mobile Camp NYC3 conference to a friendly and enthusiastic audience of geeks and programmers, I had to hide my now deceased ten-year old five lb. Nokia cell-phone whose look-and-feel of a real phone I shall miss in comparison to the little throwaway tinker-toy phones of today. People sometimes forget that even the future is based on tradition. I guess that I’m a conservative radical free-thinker and rebel.”

Among Manga Man 2.0’s upgraded features are a compelling sneak peek at The Black Tao, a loosely linked sequel in Besher’s “Dance of Darkness” trilogy. Also part of the new brew, reader’s can sip at his first ever short story, “The Last Guest,” an eco-Apocalyptic tale that is the Editor’s Pick in the February 2011 issue of the distinguished horror zine, thehorrorzine.com. Besher is currently working on a brand new trilogy of novels that he has dubbed “Kabbalah noir” featuring supernatural suspense thriller horror tales. Completed are the first title, “The Clinging” (available as a script and novel) which features a rare rave blurb, the first in more than four decades, by the master horror writer William Peter Blatty, author of the landmark book and film The Exorcist. Besher has just finished writing the second title in the series, The Night of the Golem. He is represented by Barry Krost Management in Hollywood and by literary agent Steve Troha at Folio Literary Management in New York. Most recently, Besher has founded a San Francisco-based transmedia start-up called cloudzero which made its stealth “tell no secrets” debut at the Sundance Film Festival 2010. 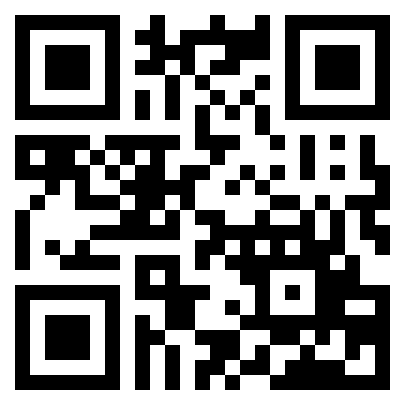 About Alexander Besher
Born in China, raised and educated in Japan, Alexander Besher is a San Francisco-based author, journalist and novelist. He is the author of “The Pacific Rim Almanac” (HarperCollins, ’91), and the “Rim” trilogy of futuristic thrillers including the Philip K. Dick Award-nominated “Rim” (HarperCollins ’94; HarperPrism, ’95); “Mir,” and “Chi” (Simon & Schuster, ’98 and ’99). He served as editor of the Chicago Review literary quarterly at the University of Chicago , was contributing editor to InfoWorld magazine, and wrote “Pacific Rim” (Chronicle Features), an internationally syndicated weekly column covering business, technological and social trends in the Asia-Pacific region. His forthcoming novel “The Manga Man” is the first title in his new “Dance of Darkness” trilogy of alternative noir fantasy novels. His novels have been translated into over a dozen languages and film-optioned. Recently, he has been writing screenplays and television scripts.

About Winksite
Winksite is a leading mobile content management and social networking software company whose solutions connect publishers to their audiences and audience members to each other. For more information visit winksite.com